From 14 September to 21 November
the best of the contemporary scene in over 20 venues in the capital.
https://romaeuropa.net/en/festival/programme/
where

The sixteenth edition of the Rome Film Fest will take place from October 14 to 24, 2021 at the Auditorium Parco della Musica.

The programme will include preview screenings, Close Encounters with authors and actors from the worlds of cinema, entertainment and culture, retrospectives and tributes dedicated to the most famous masters of world cinema, conferences and debates to explore technical, artistic and production themes in the audio-visual sphere, exhibitions and installations at the Auditorium and around the city.

Tickets for the Rome Film Festival can be purchased from 11 to 24 October 2021, online through the complete programme on the Festa website www.romacinemafest.it , or directly through the Boxol website https://romacinemafest.boxol.it (exclusively with the “Digital Ticket” mode, the ticket can be printed or made available on your mobile device in a clearly legible format 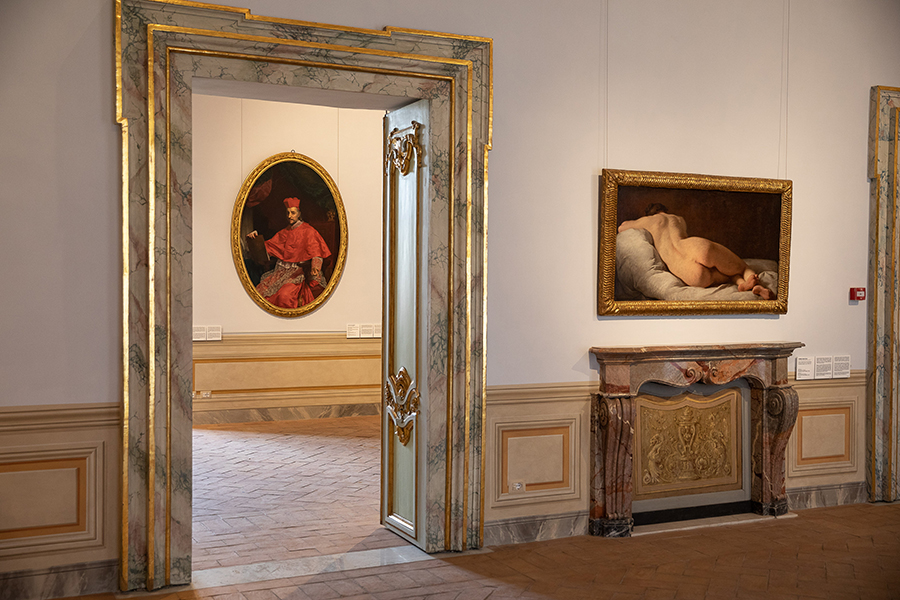 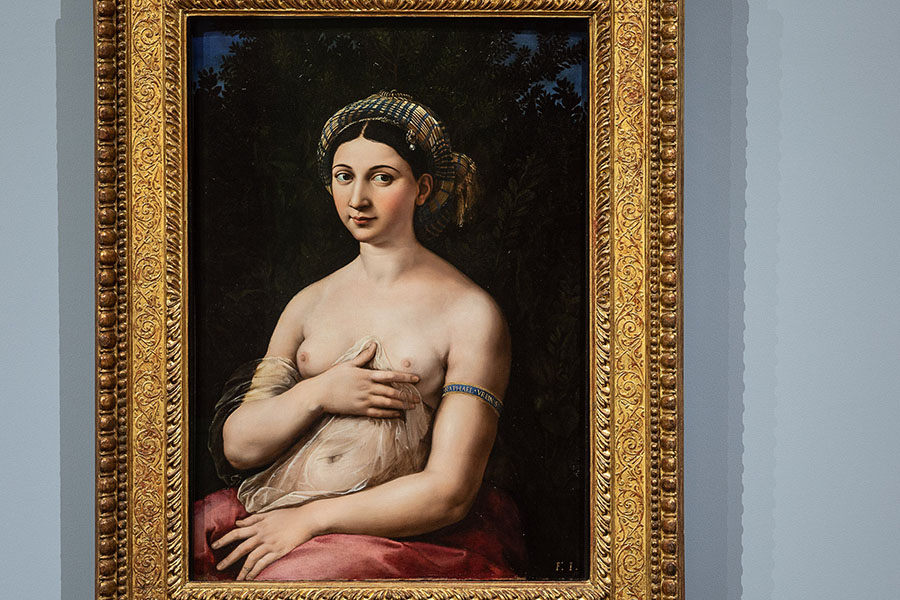 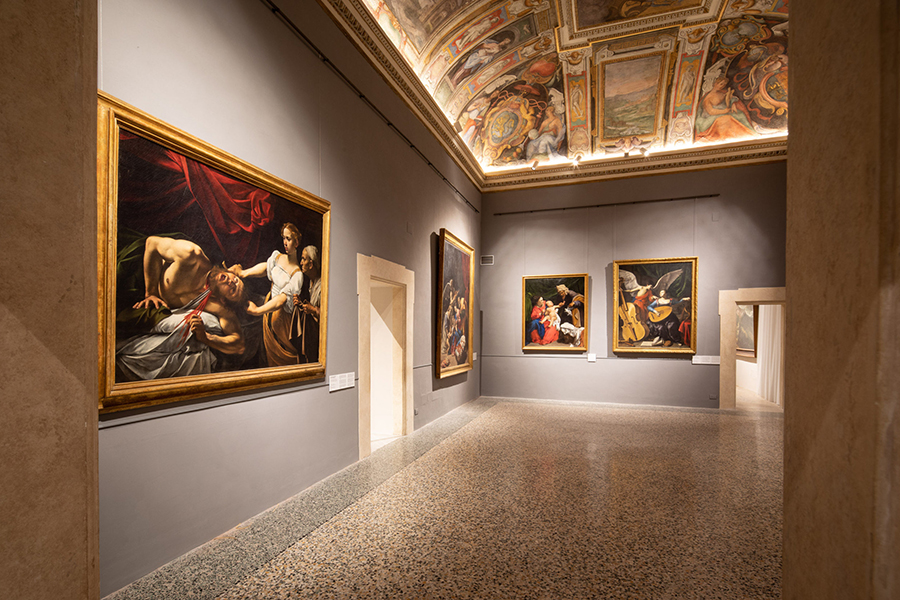 At Palazzo Barberini from 8 October, you can enjoy the new layout of the sixteenth-century rooms. 7 rooms and 38 works. Thus, we have the “Tradition and Devotion” room, with the iconography of the Holy Family, the “Lorenzo Lotto” room, entirely dedicated to the Venetian painter’s “Mystic Marriage of Saint Catherine”, the “The gaze of the Renaissance” room, with works such as Raphael’s “Fornarina” and Piero di Cosimo’s “Magdalene”. The new layout curated by the director, Flaminia Gennari Santori, with Maurizia Cicconi and Michele Di Monte, aims to enhance the Palazzo and create a connection between the works and the space where they are exhibited so that visitors can understand the relationship between the work and the museum.
https://www.barberinicorsini.org/GALLERIA NAZIONALE d’ARTE ANTICA PALAZZO BARBERINIVia delle QUATTRO FONTANE 13 Ph 06 481 4591

Reopens to the public after 14 years

The Mausoleum of Augustus, one of the most impressive architectural works of Roman times and the largest circular tomb in the ancient world, reopens to the public after 14 years.

“The Mausoleum of Augustus, a funerary monument, is the clearest example of the reuse and reinterpretation and rediscovery of the city’s ancient vestiges

A funerary monument before becoming a fortress in the Middle Ages, an Italian garden in the Renaissance, an arena for bulls and buffaloes in the age of the Grand Tour, and an auditorium in the early decades of the 20th century, is the most striking example of the rebuilding of the Mausoleum.

The visits, which last about 50 minutes, take place from Tuesday to Sunday from 9 am to 4 pm (last admission at 3 pm).

The visit, which is enriched with digital content in virtual reality, represents a complete itinerary through the various historical phases of the Mausoleum. 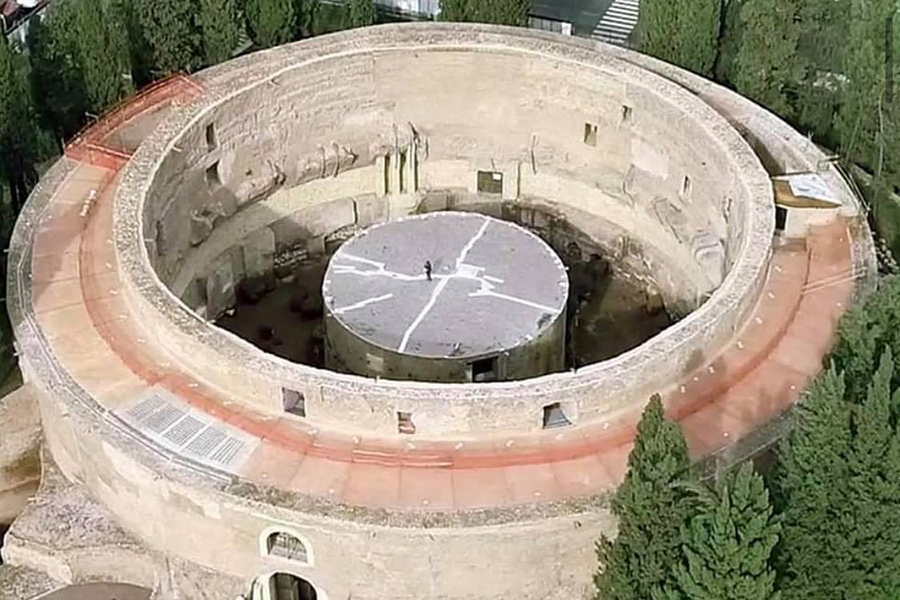 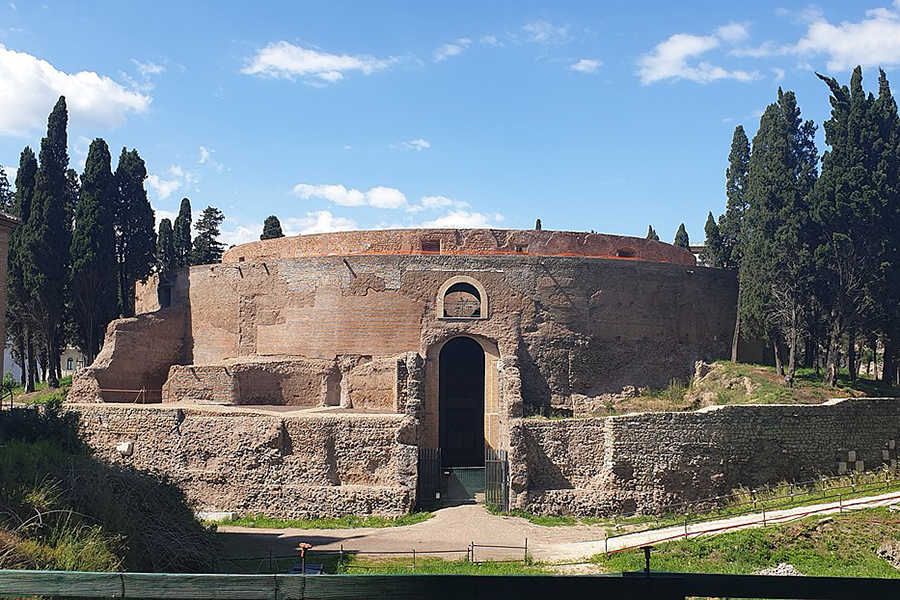 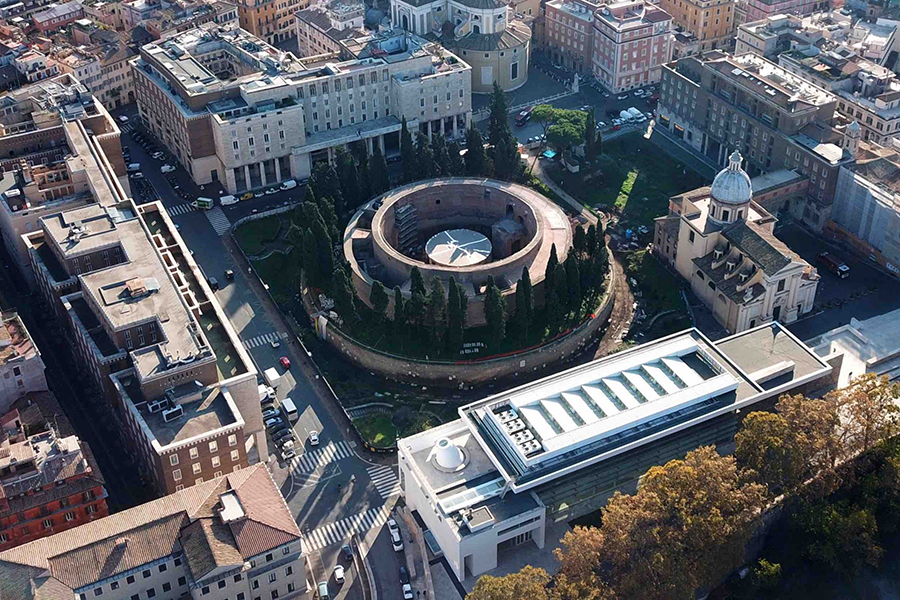 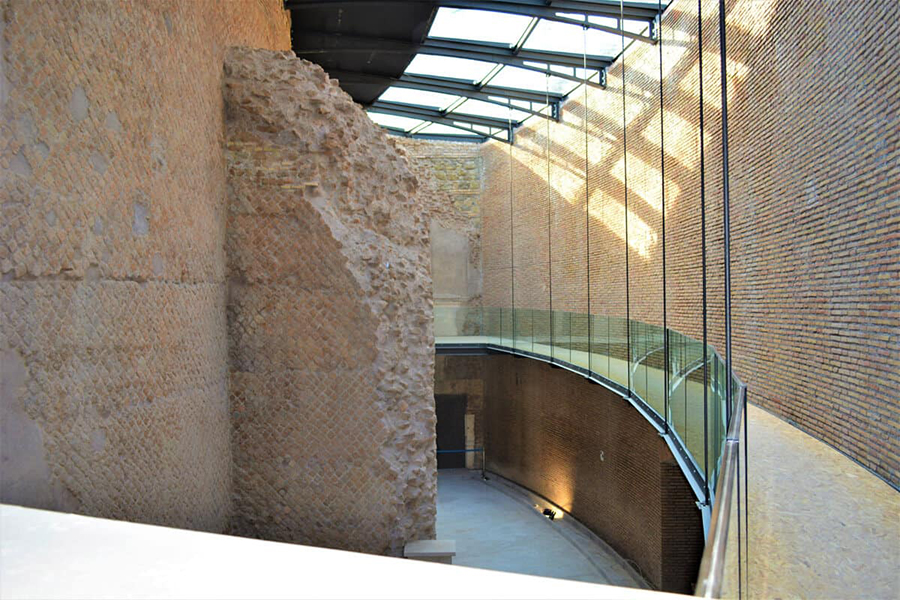