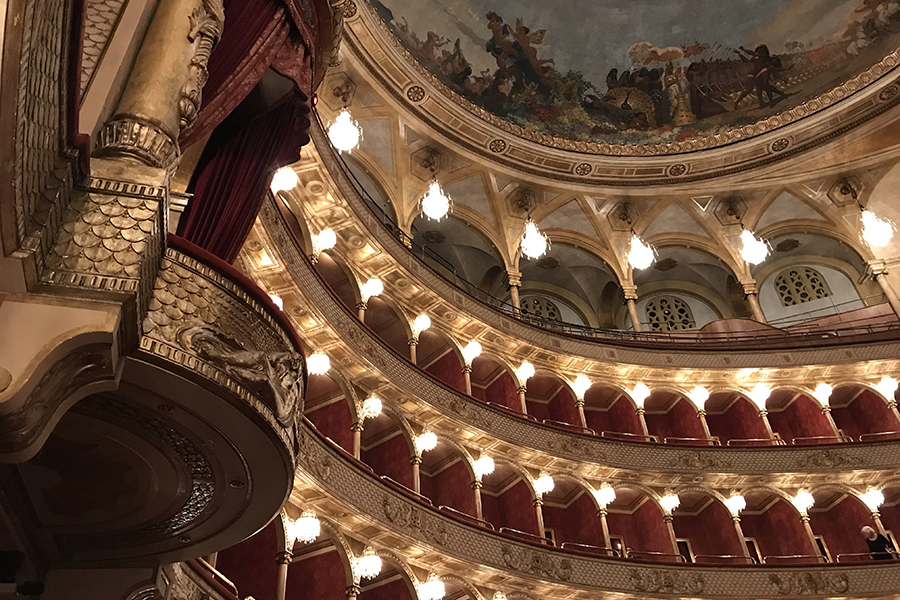 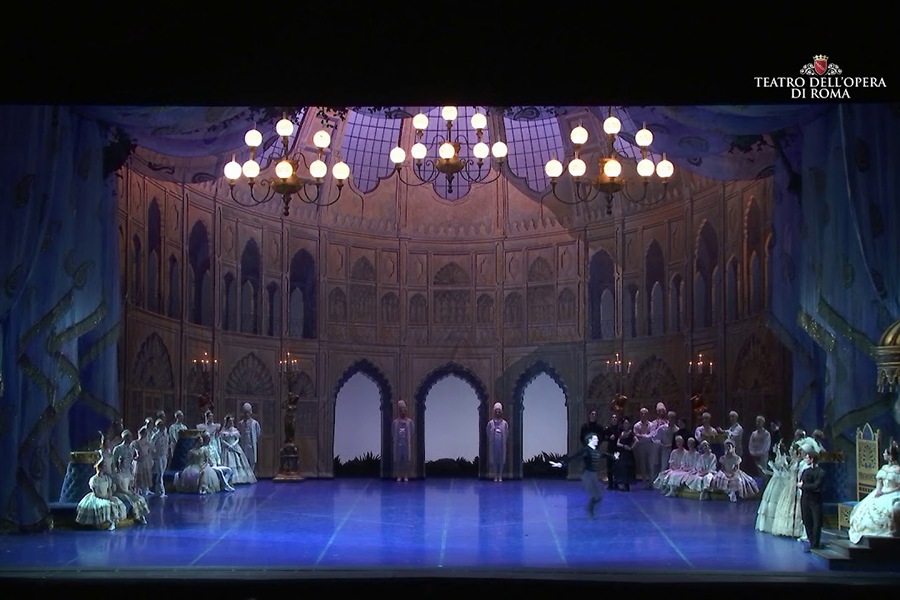 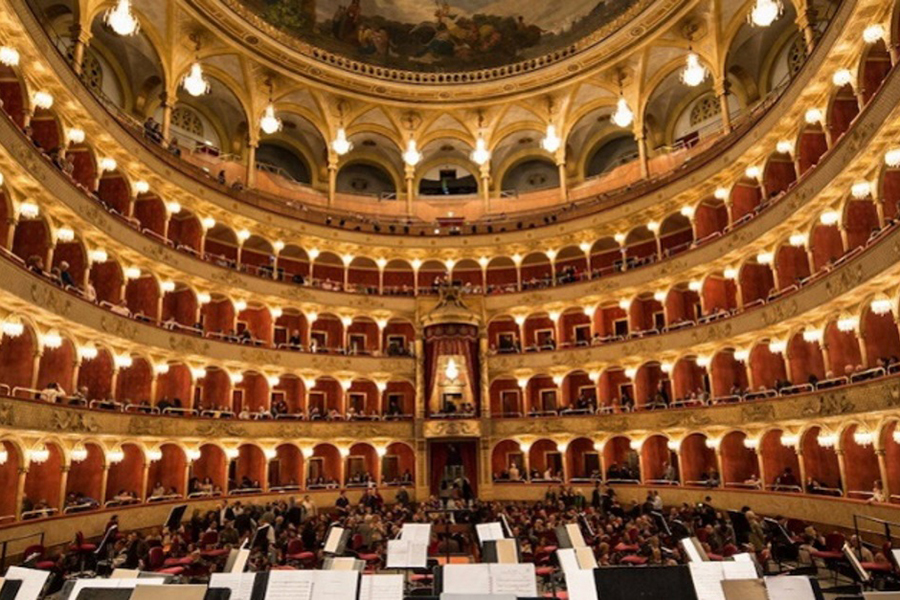 The Auditorium presents a season full of music and events.
Almost every day a concert of Classical Music, Rock, Jazz, Dance.
For every detail consult the website:
https://www.auditorium.com/programmazione.html 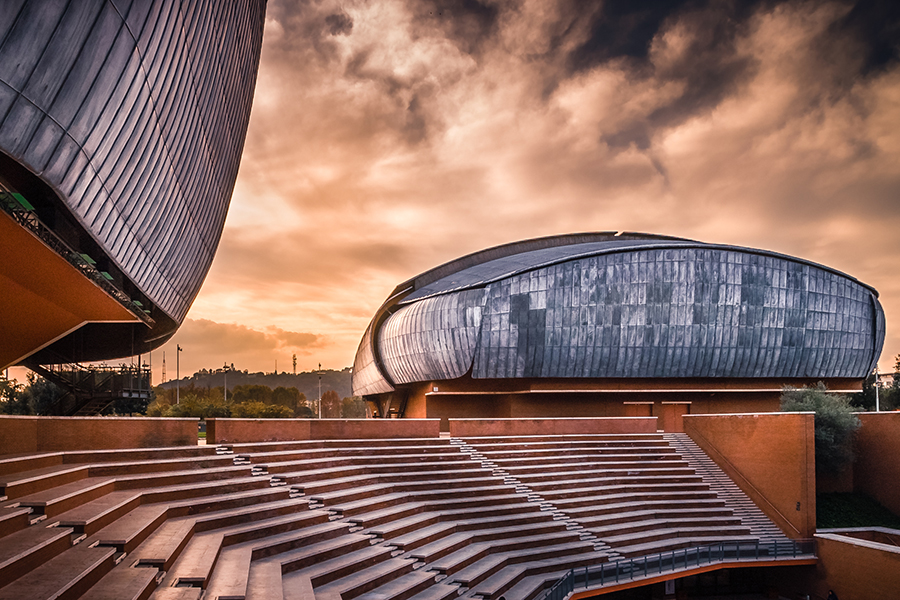 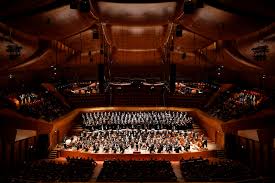 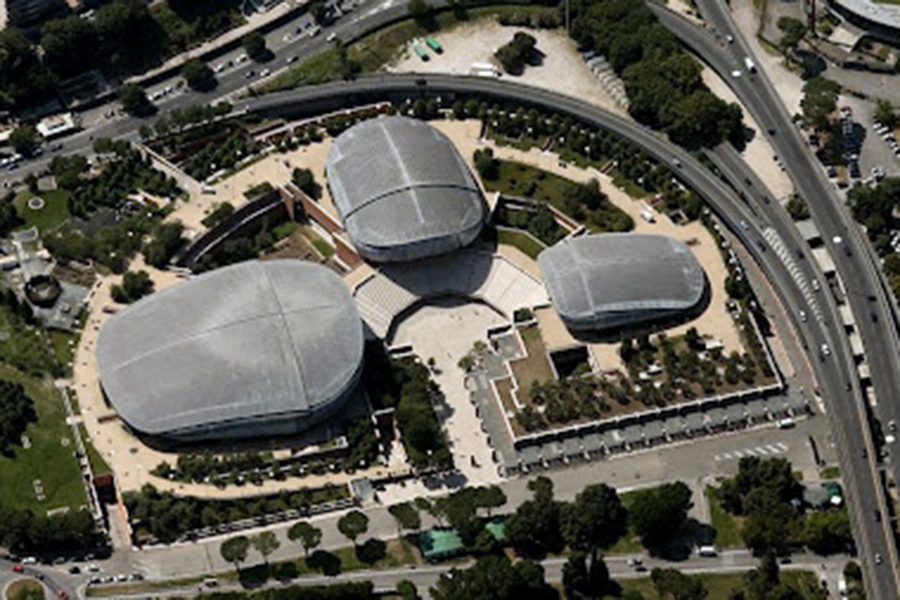 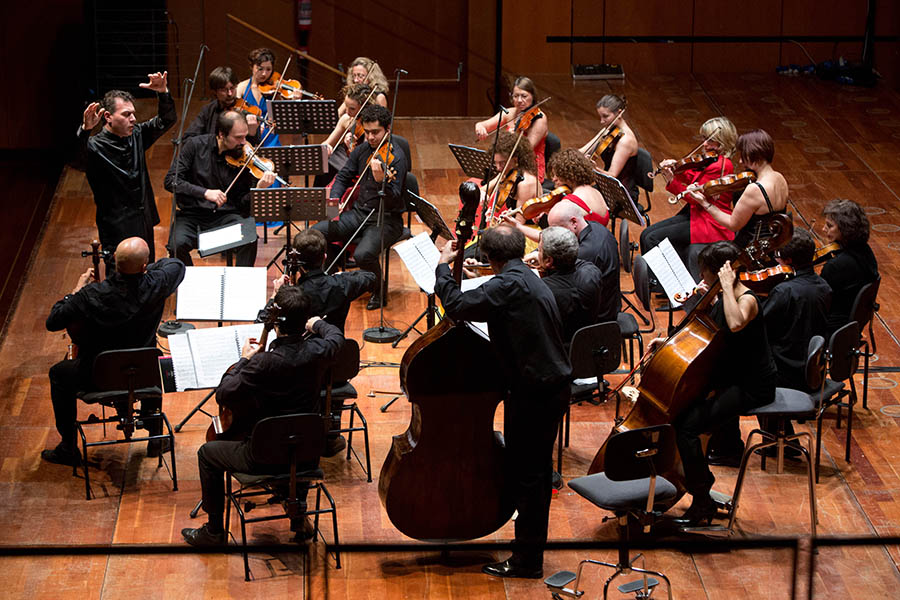 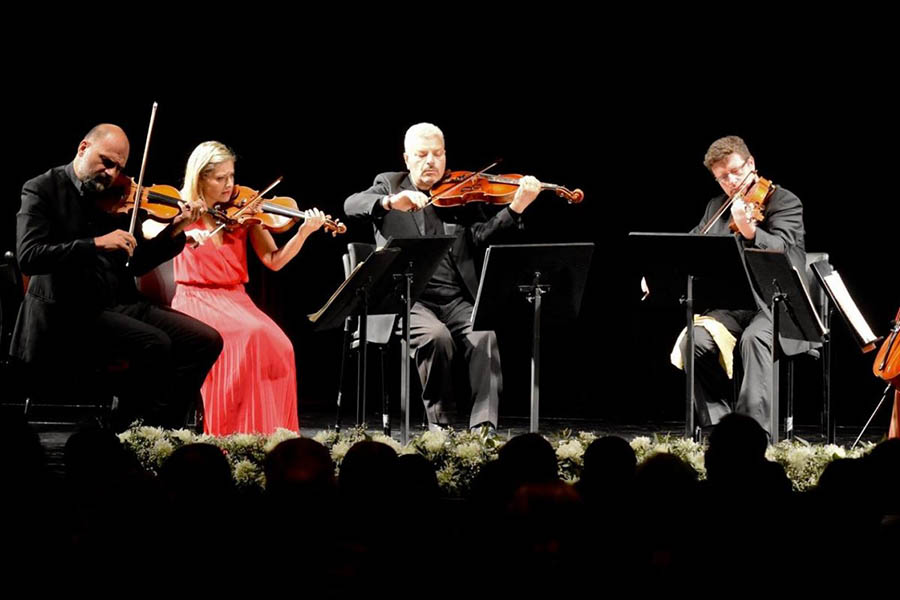 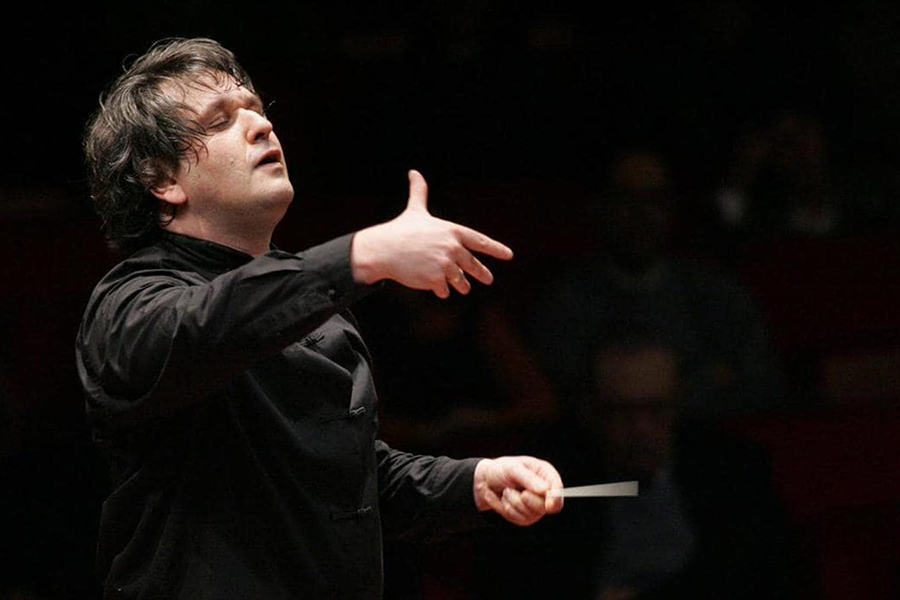 The Concerts of Symphonic and Chamber Music of the National Academy, one of the oldest musical institutions in the world. Are programmed in the three halls of the Auditorium: Sala Santa Cecilia, Sala Sinopoli, Sala Petrassi.

Tickets can be purchased at the Auditorium Parco della Musica box office, on the website www.santacecilia.it and on www.ticketone.it.

THE Filarmonica Romana Celebrates its 200th anniversary this year.
The rich concert season from Sunday 03 October 2021 to Thursday 12 May 2022
It is programmed not only at the SALA CASELLA, but also at the Palladium Theatre and at the Olympic Theatre.
Accademia Filarmonica Romana Via Flaminia, 118 06 320 1752
http://www.filarmonicaromana.org/

TICKETS
The ticket office is open to the public on show days from 7 p.m. until 40 minutes after the events. TicketOne online ticket office: www.ticketone.it  € 5/10