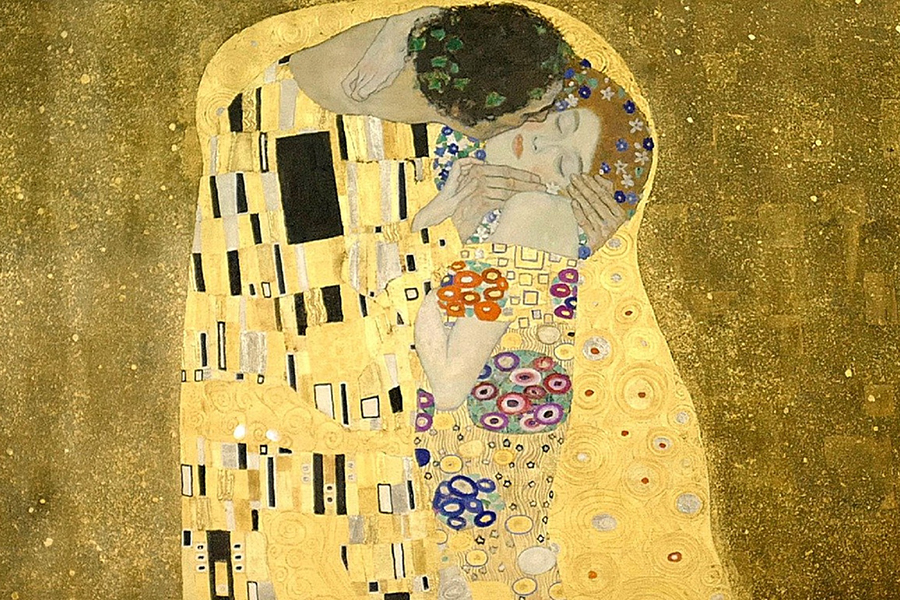 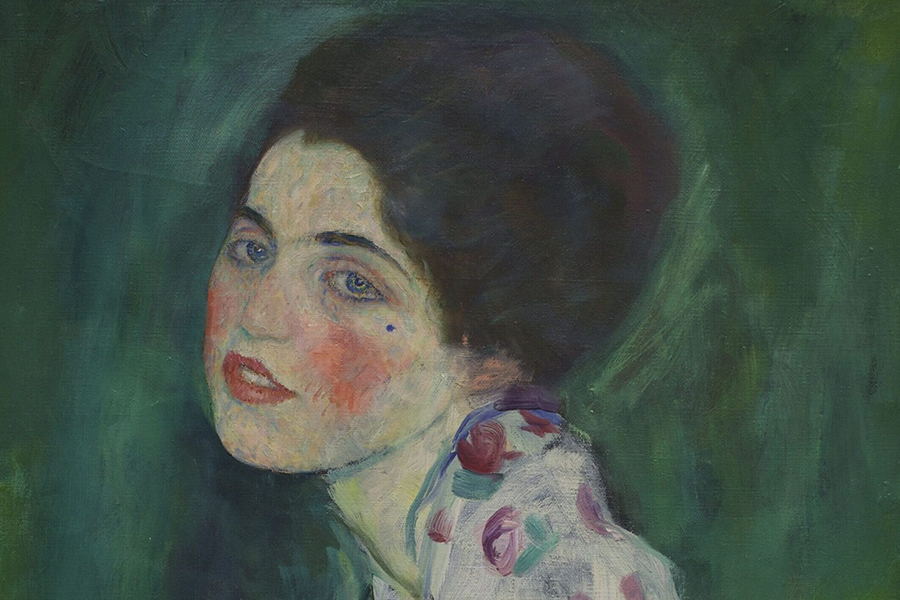 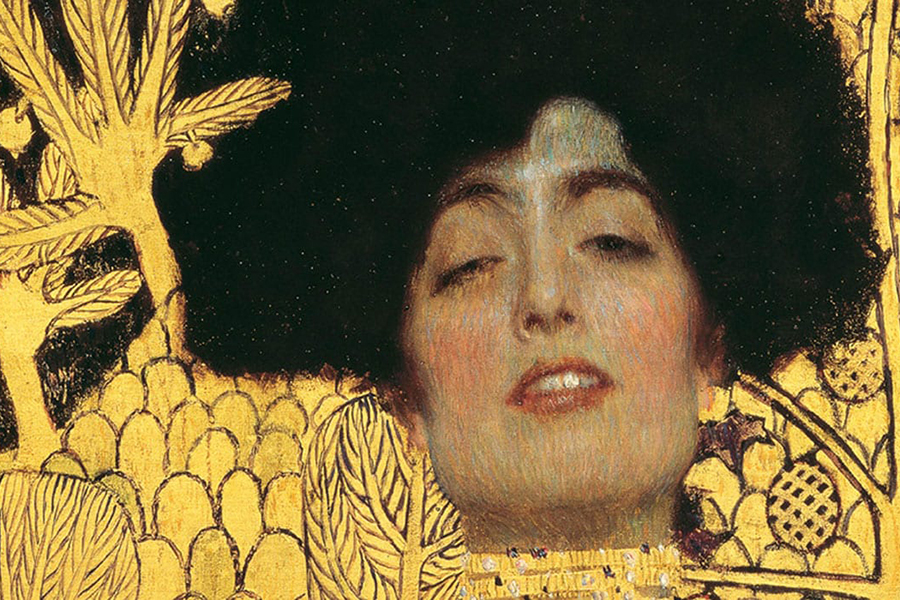 Two significant exhibitions to celebrate Gustav Klimt, one in Piacenza and the other in Rome

The exhibition in Rome, Klimt. La Secessione e l’Italia will be held at Palazzo Braschi from Wednesday 27 October to Sunday 27 March 2022. It will be a real journey through Klimt’s artistic life.

About 200 works will be displayed in Rome, including paintings, drawings, vintage posters and sculptures by Klimt and the artists in his circle. A journey through the years of which Klimt was one of the greatest exponents.

At the National Gallery of Modern and Contemporary Art Ettore Spalletti. Il Cielo in Una Stanza (The sky in a room), the first major exhibition dedicated to one of the masters of contemporary art, who has painted or created almost only monochromes throughout his life. Almost always the same: whites, blues, pinks, greys, yellows in a few rarefied geometric shapes.

A great selection of works, ranging from painting to sculpture, follows the path of this solitary artist dominated by the monochrome chosen by the artist to narrate his poetics and allow us through his space and representation to experience a great emotion.

Opening hours: Tuesday to Sunday from 9 am to 7 pm Closed on Mondays 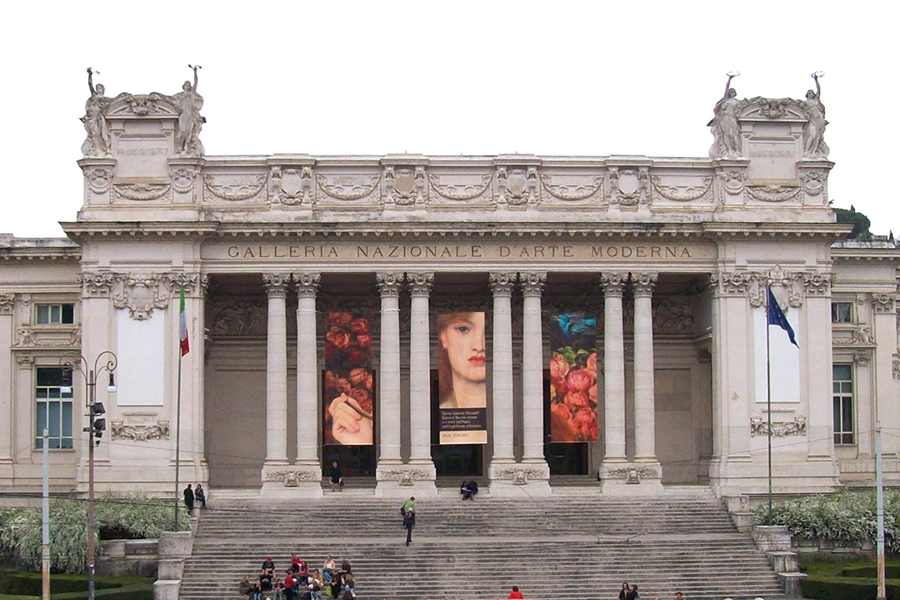 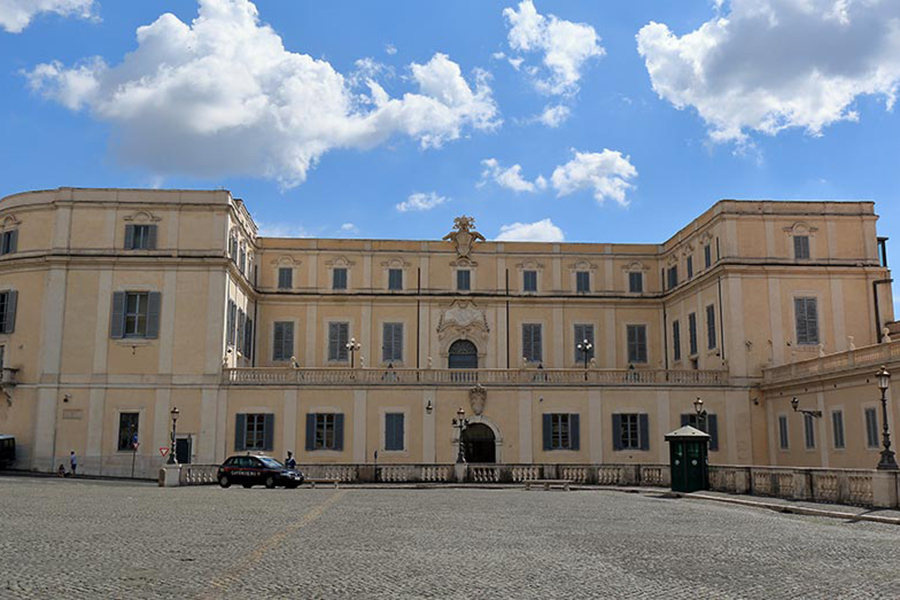 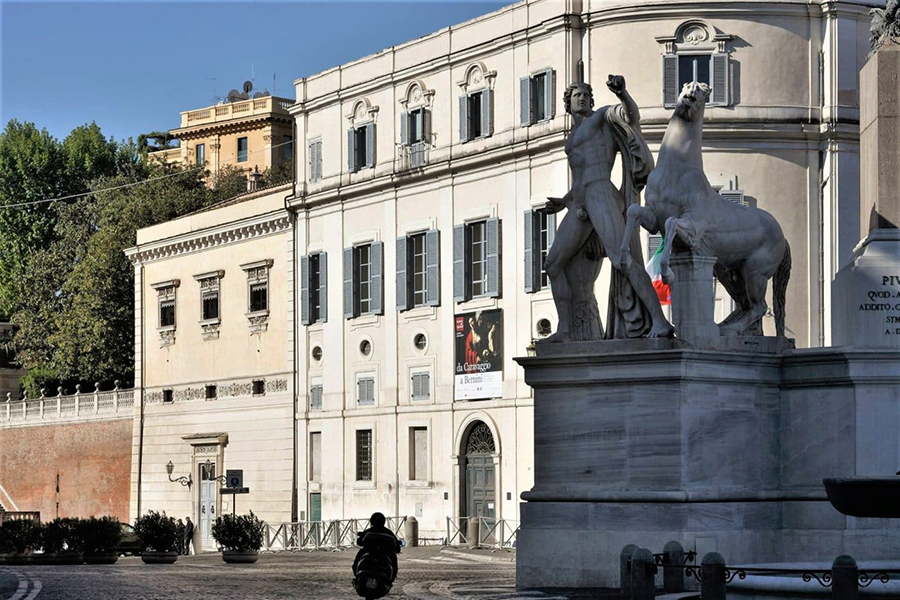 On the occasion of the seven hundredth anniversary of Dante Alighieri’s death, the exhibition Inferno, curated by Jean Clair.
Following Dante’s word, Inferno will recount the presence of the concept of hell from the Middle Ages to the present day in its iconographic representation through more than two hundred works of art from over eighty significant museums, public collections and prestigious private collections from all over Europe.
The masterpieces include Beato Angelico, Botticelli, Bosch, Bruegel, Goya, Manet, Delacroix, Rodin, Cezanne, von Stuck, Balla, Dix, Taslitzky, Richter and Kiefer.

The exhibition, more than 200 impressive works that Sebastião Salgado created while travelling in the Amazon for 6 years 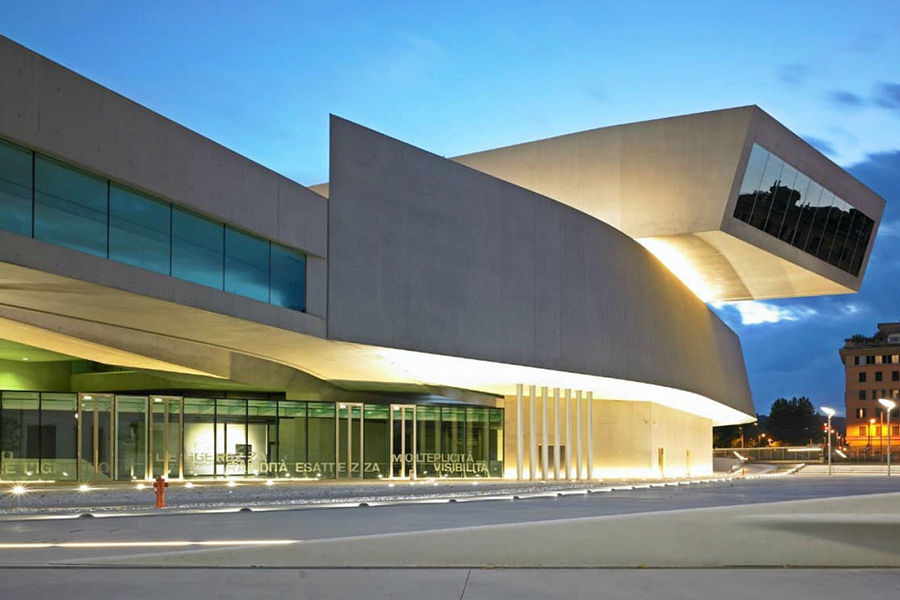 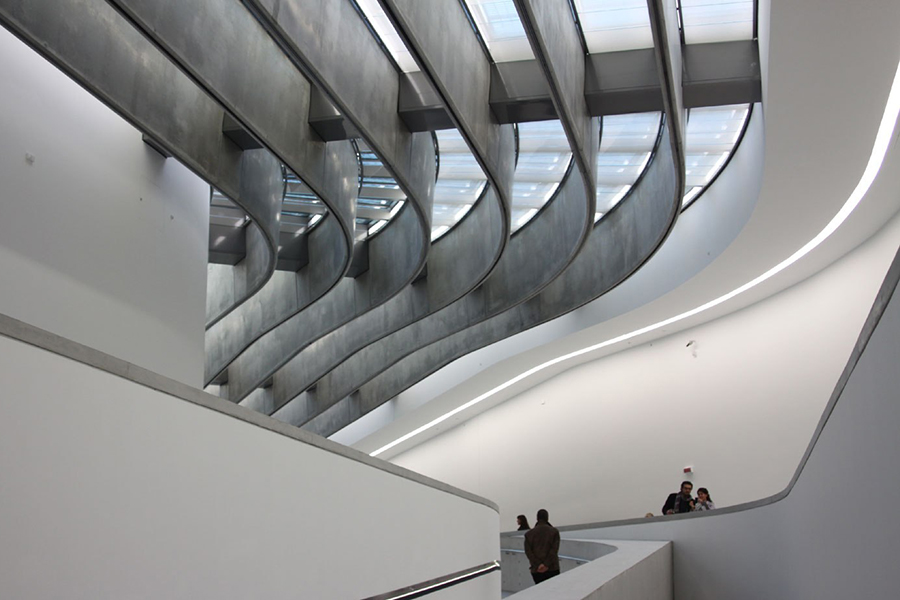 Over 80 works from Hirst’s Treasures from the Wreck of the Unbelievable series will be displayed throughout the museum alongside ancient masterpieces. The exhibition will feature both monumental and small scale sculptures made from materials such as bronze, Carrara marble and malachite. Hirst’s Colour Space paintings, exhibited for the first time in Italy, will also be presented together with the permanent collection, while his colossal sculpture, Hydra and Kali, will be displayed outdoors in the Giardino Segreto of the Uccelliera.

Ti con zero, a title taken from a story by Italo Calvino, is a mathematical notation used to indicate the initial moment of observation of a phenomenon, an instant of arrest fixed in time and space that opens up to infinite possibilities. This dimension proves to be a privileged point of view where knowledge and imagination can converge. The thirty Italian and international artists involved in the exhibition have based their research on the exchange, dialogue and interaction between these two spheres. 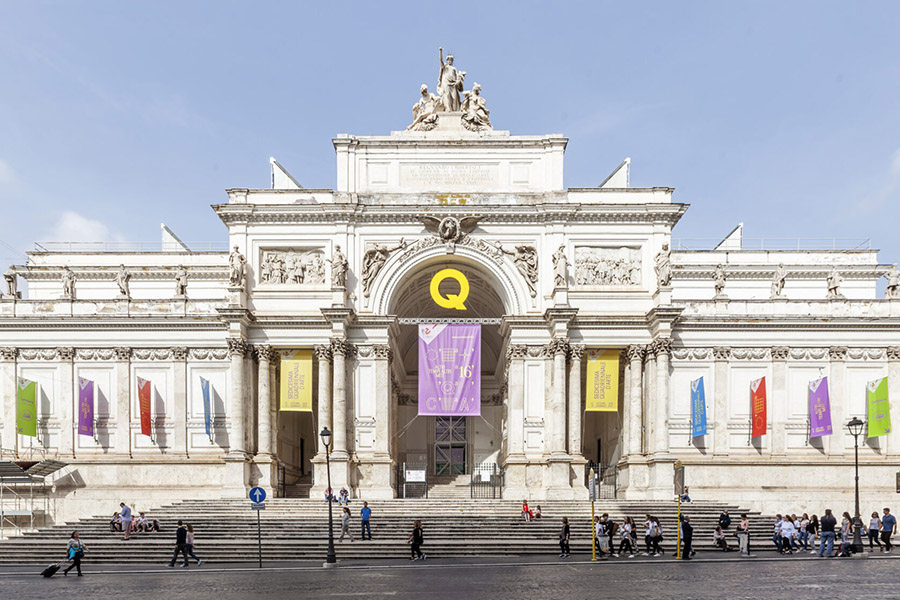 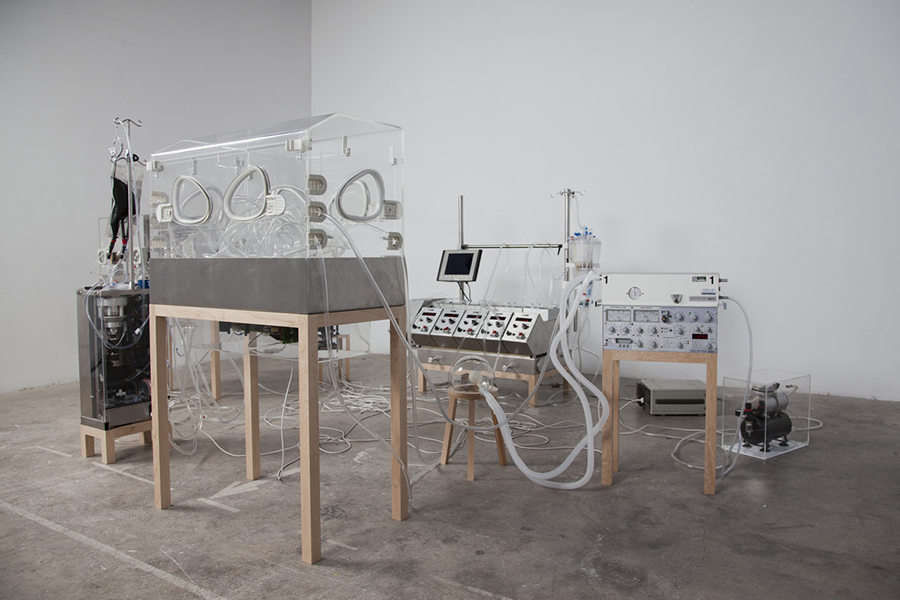 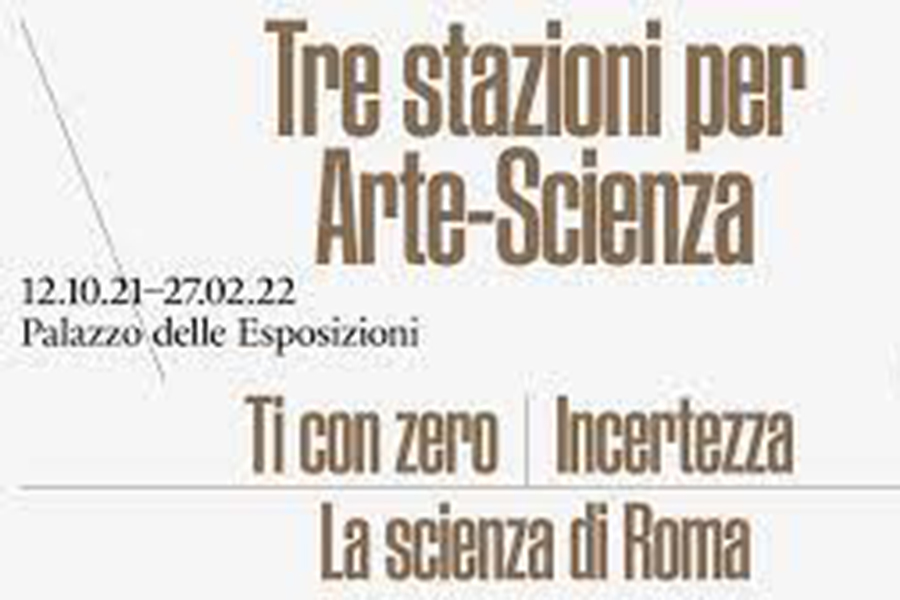 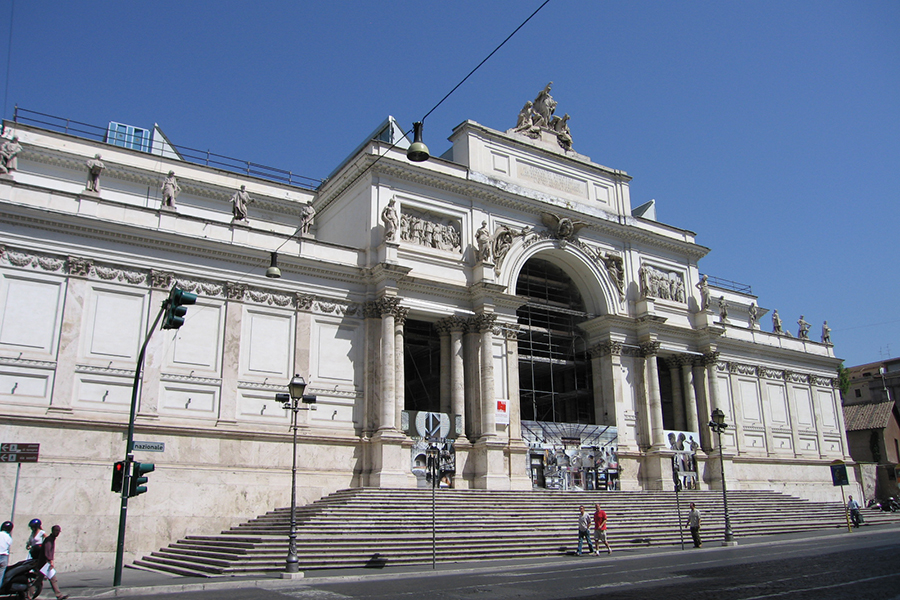 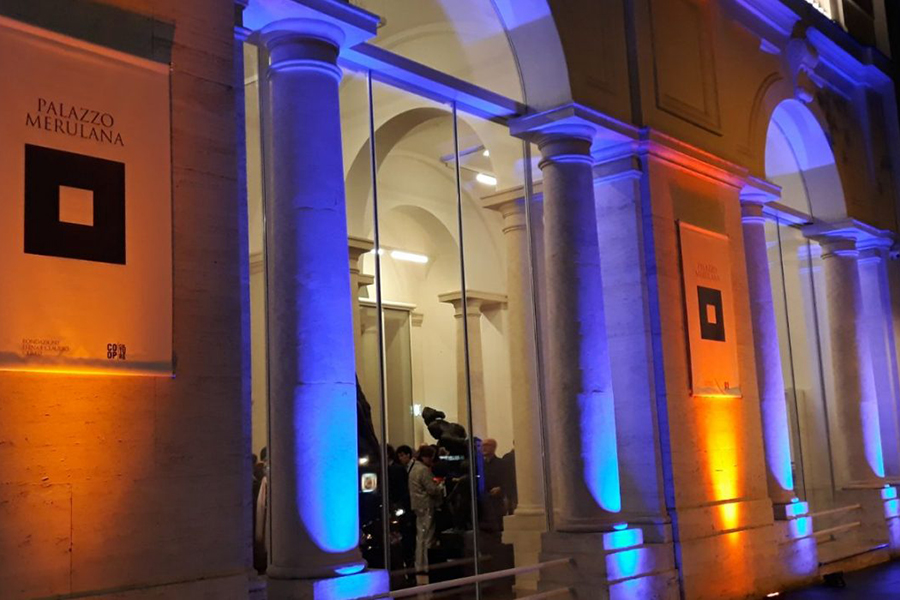 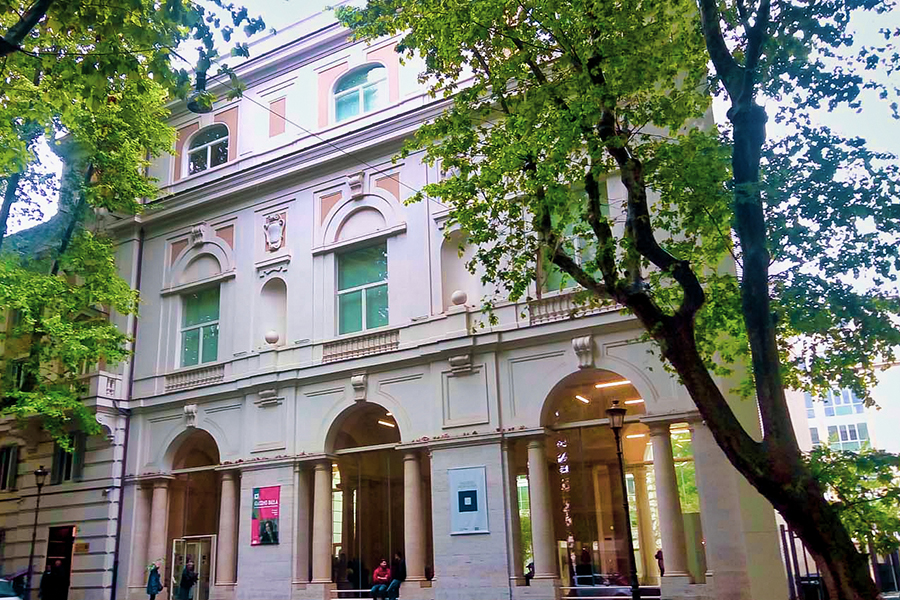 160 shots selected from a corpus of more than 100,000 in the Carruba archive, all in black and white, testifying the work of a great photographer, one of the protagonists of the post World War II period.

“Caio Mario Garrubba – FREElance on the road”,
Palazzo Merulana (via Merulana 121), until 28 November.

ALBERTO BIASI
DIVE INTO THE RAINBOW

Ara Pacis hosts a significant exhibition on Alberto Biasi, one of the most important exponents of Kinetic Art.
More than 60 works from museums and private collections, representing a retrospective.
His works can be found at the MOMA in New York, the Hermitage in St. Petersburg, the Centre Pompidou in Paris, the Peggy Guggenheim Collection in Venice, the National Gallery in Rome and museums in Belgrade, Buenos Aires, San Francisco, Tokyo, Ulm and Prague.
The exhibition reconstructs Biasi’s creative path, from his beginnings to his most recent experiments. 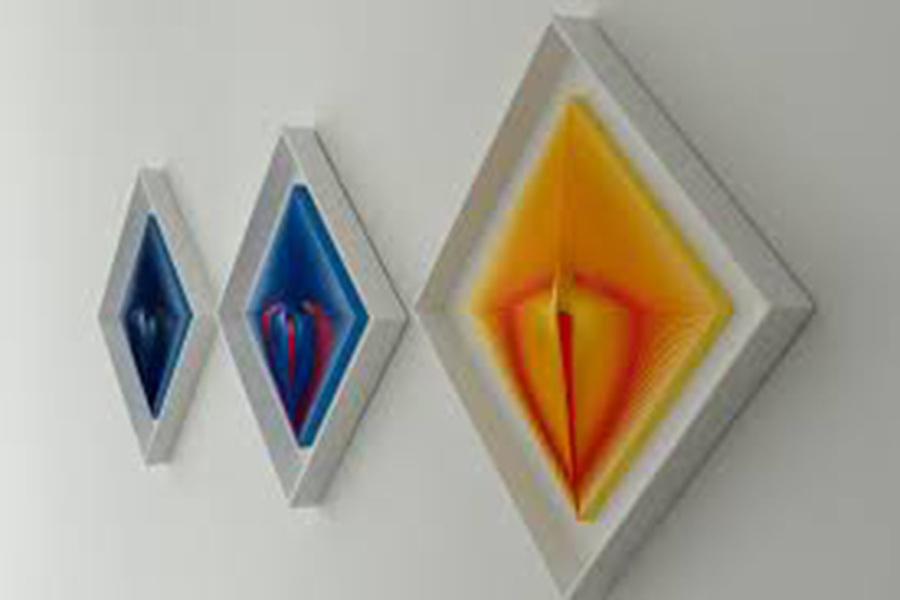 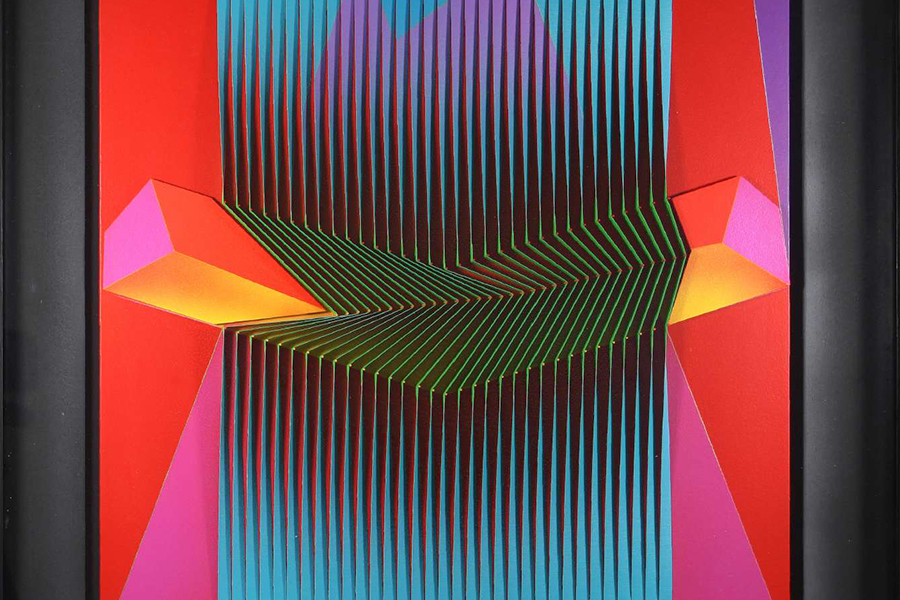 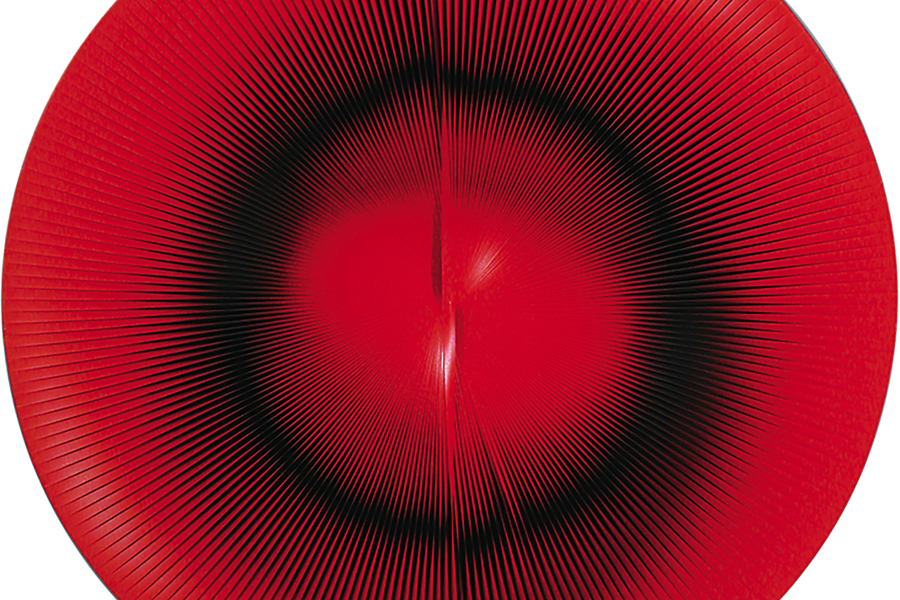 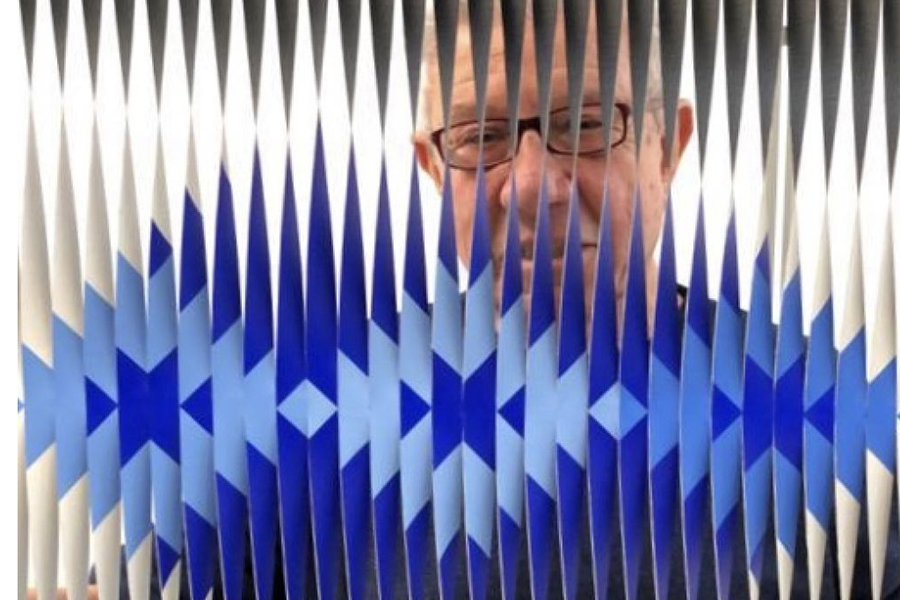 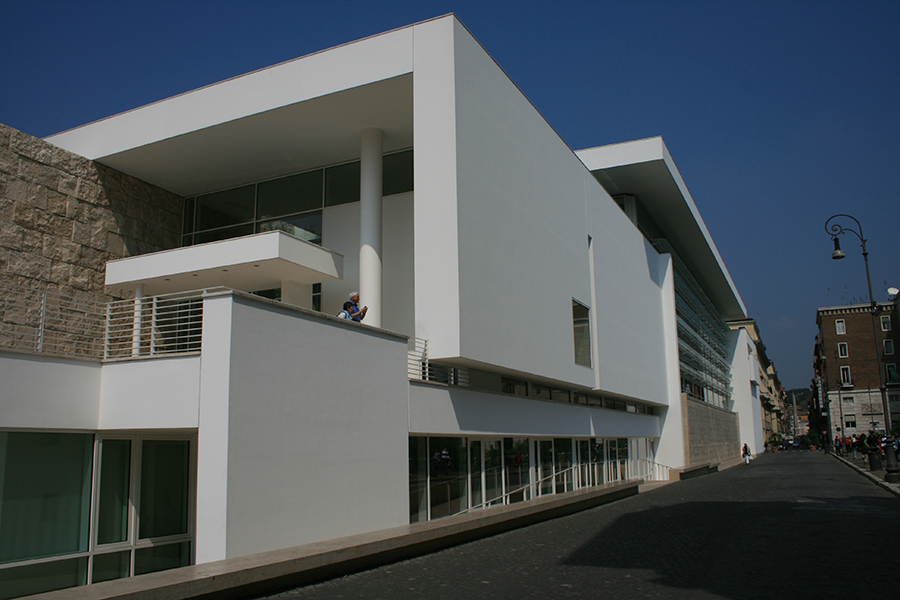 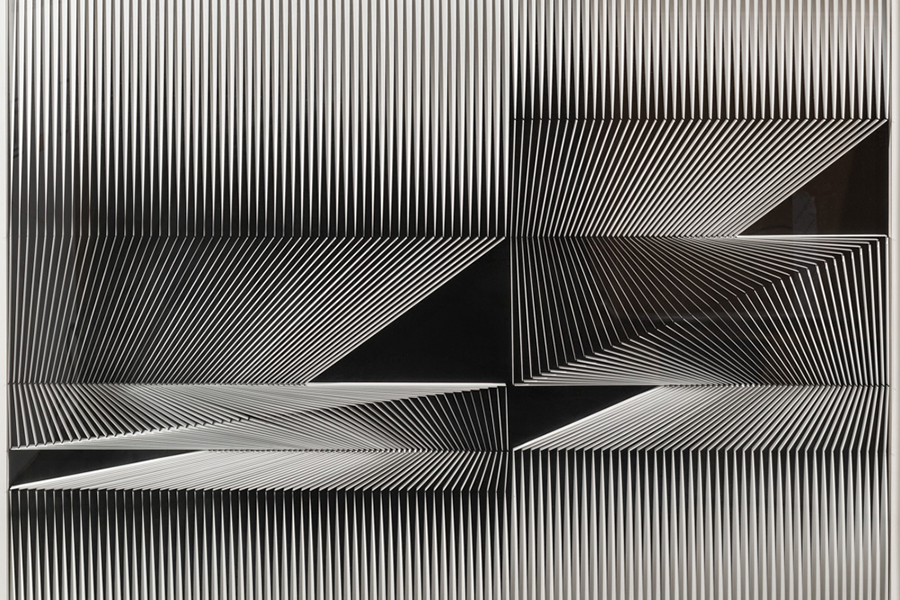 MAXXI MUSEUM and CASA BALLA
For the first time, the extraordinary Futurist House in Rome in which Giacomo Balla lived and worked from 1929 until his death is opening to the public.
The House created by the great Futurist artist can be visited until the end of November.
After numerous restorations, it has been restored to its original magnificence.
Casa Balla is a work of Total Art. Every piece of furniture and object (from chairs to tables, from bottles to tablecloths to lamps, from furniture to clothes) was made by Giacomo Balla.
An exhibition of the same name hosted in MAXXI’s Gallery 5 accompanies the reopening of Casa Balla.  Alongside Balla’s works, there are new works created for the occasion by Ila Bêka and Louise Lemoine, Carlo Benvenuto, Alex Cecchetti, Jim Lambie, Emiliano Maggi, Leonardo Sonnoli, Space Popular, Cassina with Patricia Urquiola.

The Ticket to visit the HOUSE can only be purchased in conjunction with the museum ticket. https://maxxi.archeoares.it/mostre/casa-balla/

More than a hundred images tell the artistic journey of a Sicilian doctor who wanted to be a photographer. With his pictures, he first described our country and then the most significant places in contemporary history, from Vietnam to Brazil.

Museo di Roma in Trastevere, piazza S. Egidio 1b, until 9 January 2022.
Hours: Tuesday to Sunday from 10am to 8pm;
www.museodiromaintrastevere.it 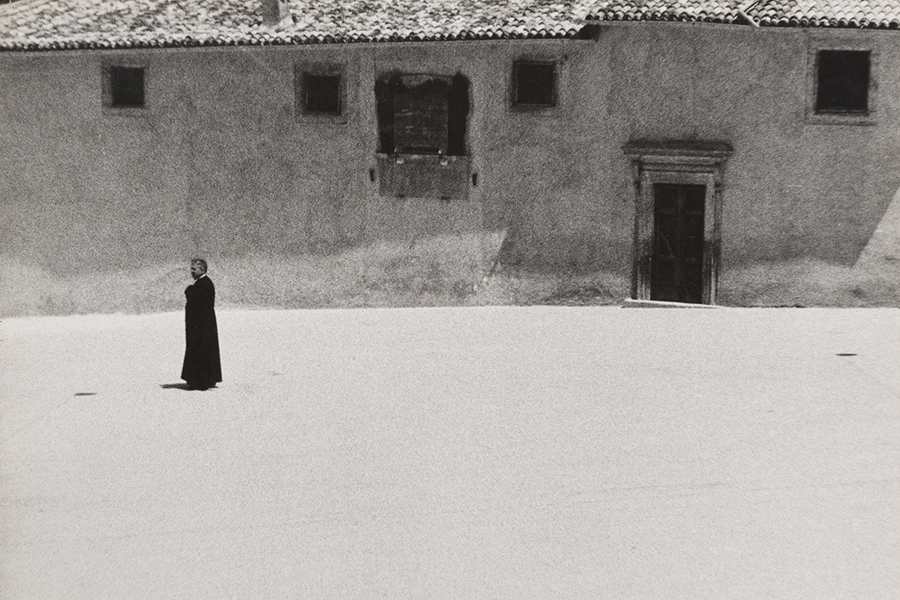 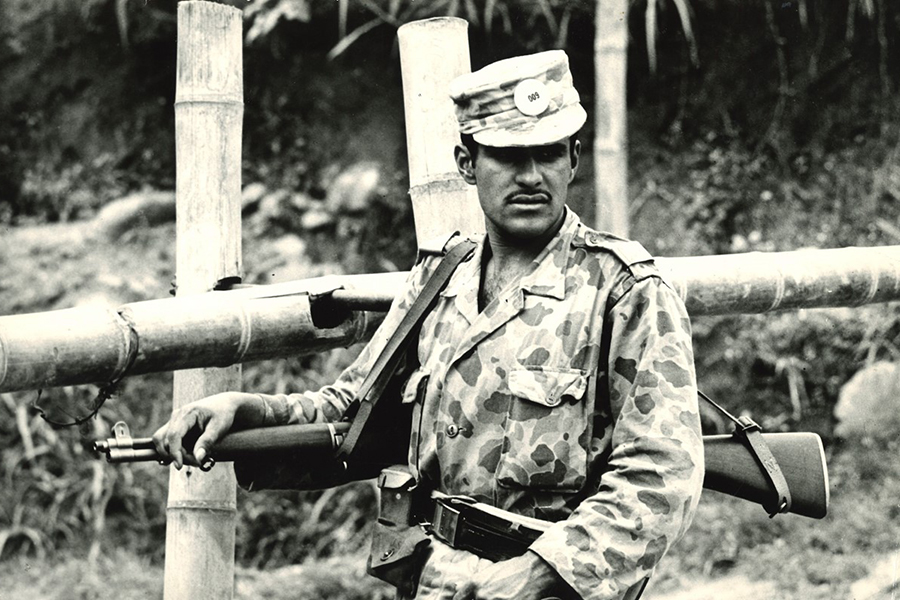 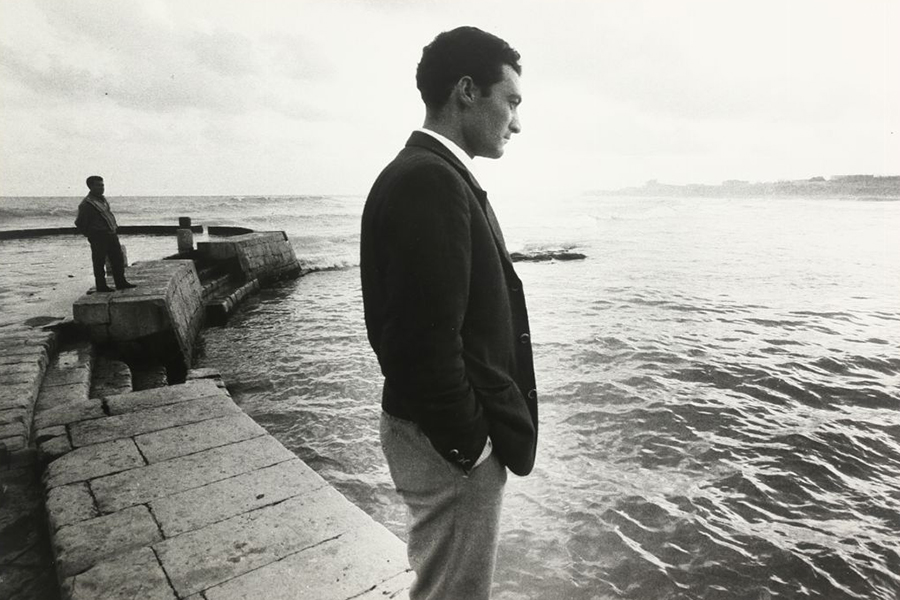 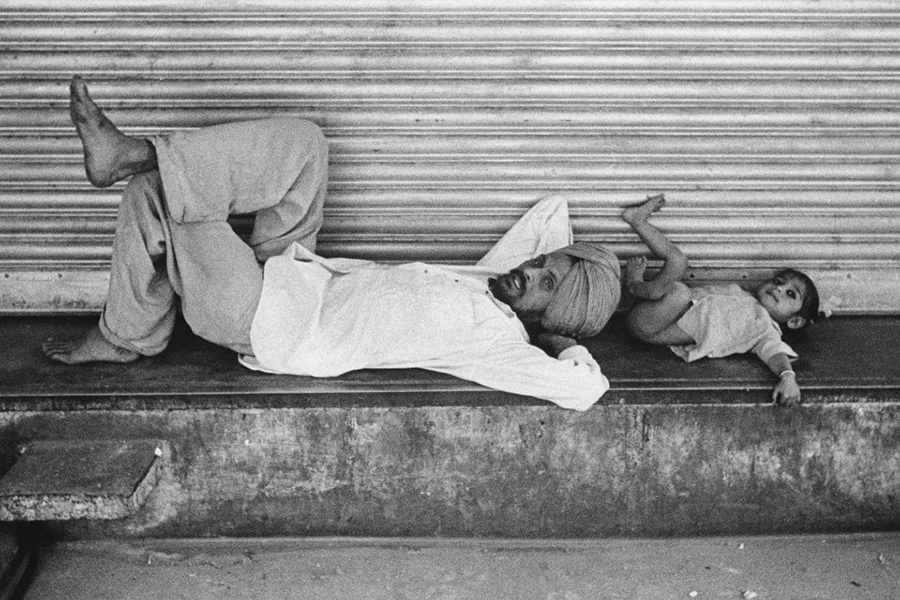 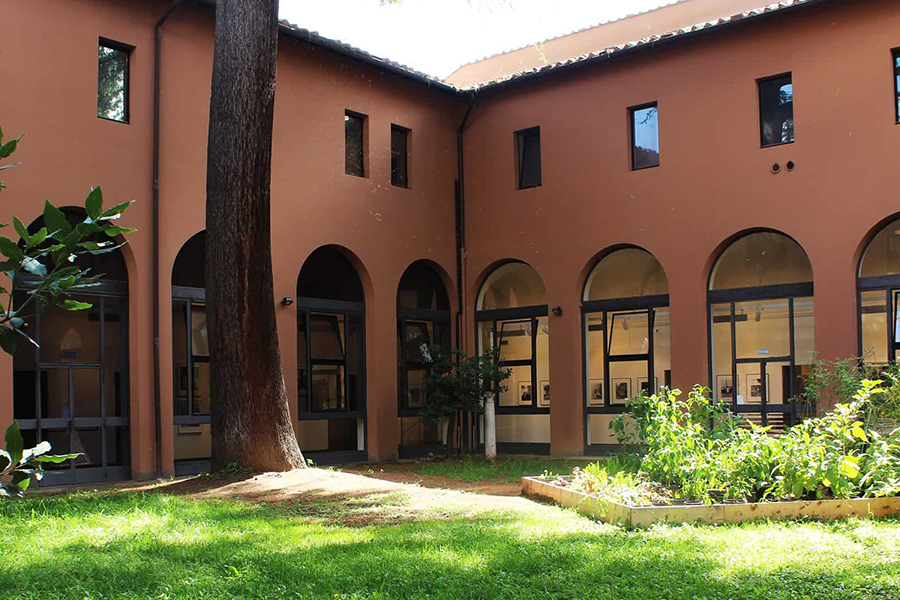 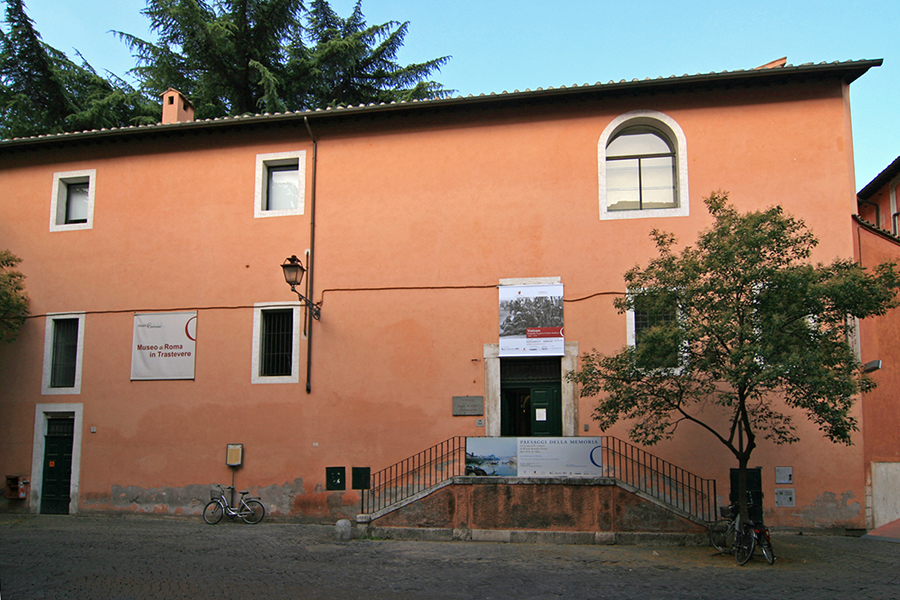